Skip to content
27Apr 2017 by Ross Shipman No Comments

Lib Dem Leader Tim Farron has raised serious concerns following comments made by Foreign Secretary Boris Johnson about the willingness of the Conservative party to back further action in Syria by the USA.

Responding to the idea that the UK military could be deployed against Assad, Farron said:

“Johnson’s claims that Theresa May would back further intervention against Assad in Syria by the USA raise serious concerns about the Conservatives’ willingness to pander to Donald Trump.

“Assad is a brutal dictator, and the use of chemical weapons is indefensible.

“The action taken by Donald Trump earlier this month was a necessary and proportionate response to the horrific use of chemical weapons. However, we were absolutely clear that we disagreed with the way in which he conducted it- unilaterally, without allies, outside of a wider strategy.

“That is why the UK must not rush headlong into supporting further unilateral military action in Syria by Trump. Undermining international law and rejecting international cooperation has the potential to create instability on a global scale – seen all too clearly by the illegal invasion of Iraq in 2003.

“Critically, the government must seek the consent of parliament. Gone are the days where a Prime Minister can take us to war without democratic backing unless in exceptional cases of national security. May would be wise not to use the cover of an election to push this through.” 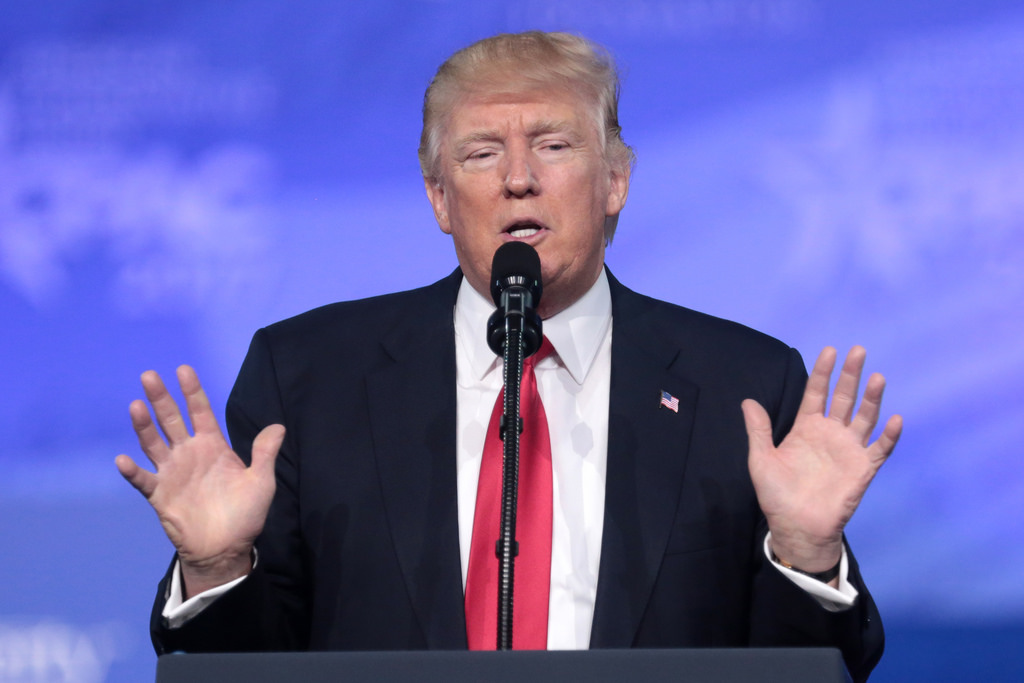 “Absolutely disgraceful that the Tories are prepared to blindly follow Donald Trump in supporting military action in Syria which would be of no benefit to the citizens of the United Kingdom and have probable long term unforeseen consequences for the whole region.”

“This is typical of the arrogant approach of the Conservative Party seen only too often here in Derbyshire as we have seen recently when they recently looked no further than the West of Dronfield itself in one of their leaflets; forgetting about the rest of the County council division.”