Skip to content
17Feb 2017 by David Hancock No Comments

On 22 November 2016, Tupton Parish Council (both Liberal Democrat and Labour Councillors) agreed to fund the start up of a voluntary group which aimed to replace the closing Surestart services by the Labour-run County Council. As a programme aimed to protect some of the most vulnerable in our community we were only too happy to support this.

Several days later we were made aware that a member of, and former political candidate for, Tupton Labour Party was heavily involved in the running of the group. As no interests had been declared by any member of the Labour group during the Parish Council meeting, this was queried at the following meeting on 20 December 2016. The Vice Chair denied any conflict of interest and he was then appointed, literally swept through by the Labour Group, as the Parish Council’s liaison to the (now-named) “Tupton Tiddlers” Committee during a recorded meeting. 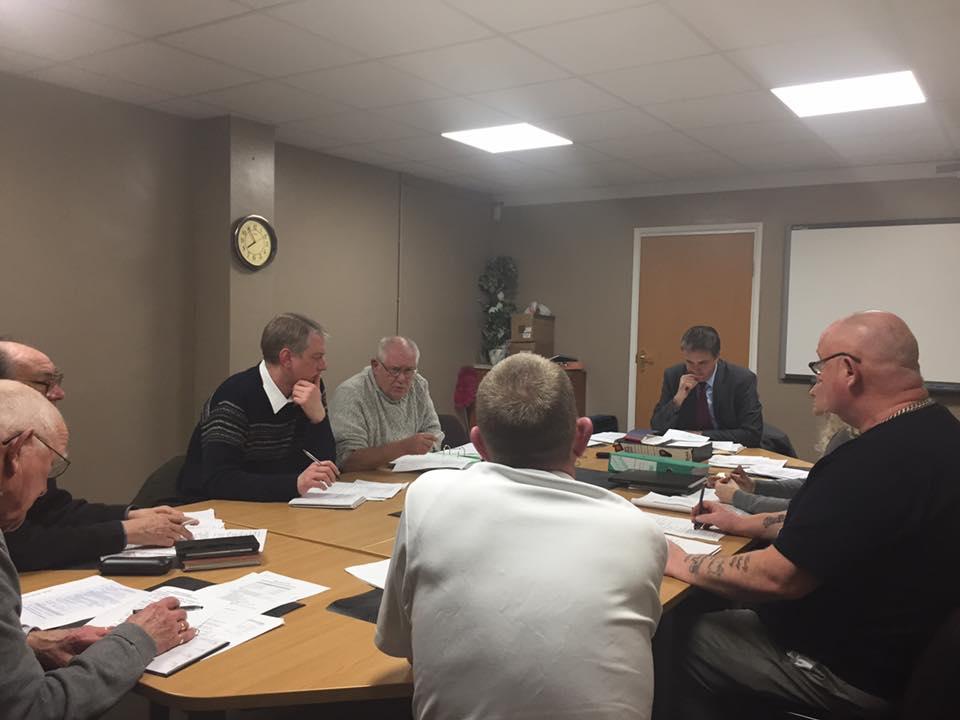 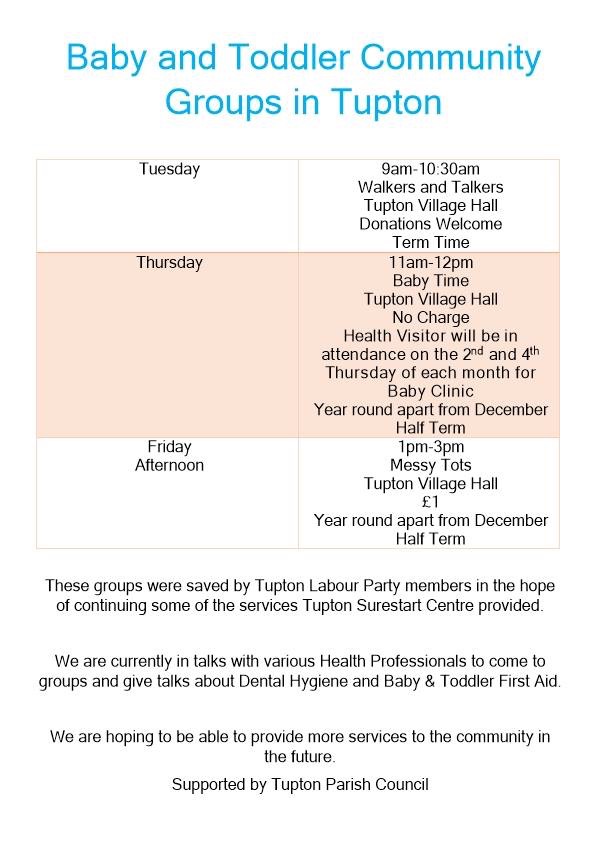 The fact that the group is being run by members of Tupton Labour Party isn’t a problem. It’s a worthwhile project providing a valuable service to the community; irrespective of political beliefs. However, all councillors are bound by a Code of Conduct which prohibits them from awarding money to (or even making any decisions regarding) people and/or organisations with which they (or their partner) have direct links – one of which is membership of “Bodies one of whose principal purposes include the influence of public opinion or policy. Example: Political Party, Trade Union”.

Where a councillor has an interest, they must declare it at the appropriate time and not take part in any debate or vote on the matter, without pre-approved dispensation (for which strict rules apply), to ensure that the integrity of the council, and public confidence in it, is maintained. After all, we’re all too familiar with allegations of “backhanders” and councillors financially rewarding their friends and colleagues. None of the Labour members present declared any interest in, nor were granted any dispensation for, the Tupton Tiddlers Group when the application for funding was being debated.

Given that the Liberal Democrats had already given their unconditional support to the project; why was there any need to, apparently, try to mislead the council on this issue?

Clearly the question will need to be answered at the next Parish Council meeting.