Skip to content
01May 2017 by Ross Shipman No Comments

The Liberal Democrats have called for internet giants to be named and shamed when they fail to tackle extremism and hate speech on their platforms.

“Social media platforms have a responsibility to effectively tackle extremism and hate speech hosted on their platforms.

“Government should be working hand in hand with these companies to ensure their policies are up to scratch and when horrific content is identified, it is taken down quickly.

“Those that fail to comply should be named and shamed so that the public can vote with their fingers.” 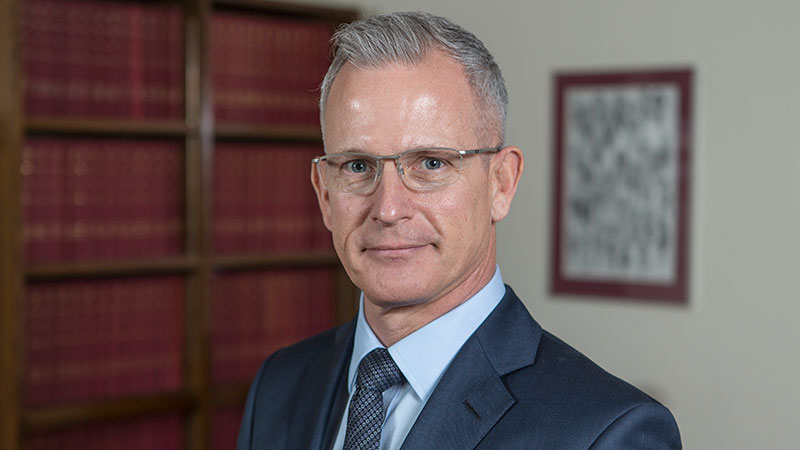 Lib Dem parliamentary candidate for Bolsover, Ross Shipman commented: “We should be taking all necessary steps to tackle extremism; including clamping down on social media activity where it incites hate.”

“I have to agree completely with our Shadow Home Secretary that the public should be made aware of which companies are taking action and those who are not.”

“The Liberal Democrats are continuing to provide a credible opposition to this Conservative Government; while Labour are floundering and residents across North East Derbyshire and Bolsover have the chance to change Britain’s future on 4th May and 8th June by electing hard working Lib Dems.”