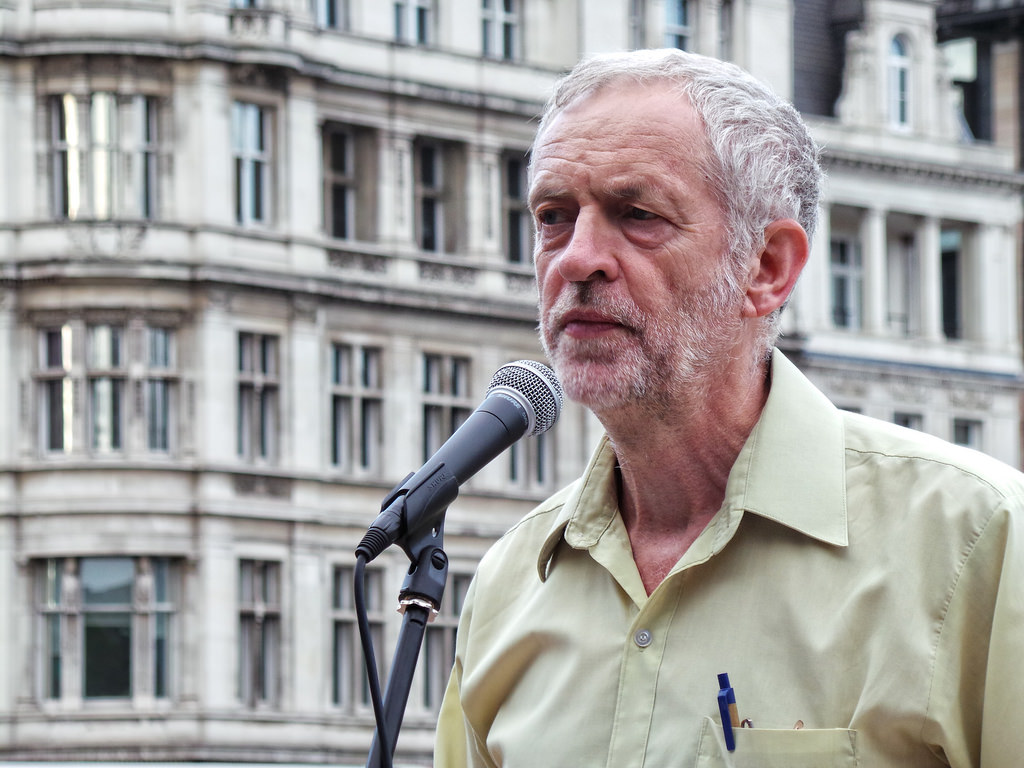 As reported in the Metro, Jeremy Corbyn has once again hit the metaphorical water mains while digging for words speaking at an event as we begin LGBT history month.

Jeremy Corbyn was recorded on video saying that..

Liberal Democrats parliamentary candidate for Bolsover, Ross Shipman believes the Jeremy Corbyn being seen to ‘do a good thing’ is an act.

Ross Shipman said: This is typical Corbyn – attempting to do a good thing and look good in front of his audience, but then his mask slips. The words coming out of his mouth and policies in other areas he wants to adopt are the ones of an outdated regressive country. Isn’t it time he got with the times and realised that this is 2017?

Ross goes on the offensive against Corbyn in his latest tweet..

If you believe that Labour no longer represent you, you should look towards the party that is Open, Tolerant and United – You can join the Liberal Democrats for as little as £1 per month by visiting www.nedbd-libdems.com/join-us/.