Skip to content
27Apr 2017 by Ross Shipman No Comments

The Liberal Democrats have said Labour’s housing plan has no credibility.

“Labour has a guilty conscience about housing. It completely failed on house-building during its 13 years in government, selling off 470,000 council houses and adopting Margaret Thatcher’s Right to Buy without replacing the homes they sold off.

“Their announcement today is to build an extra 500,000 council homes, which is the same number as the number of council homes they sold off in Government.

“You need a strong economy to increase house-building. Labour’s policies are not credible and will not deliver the homes we need. 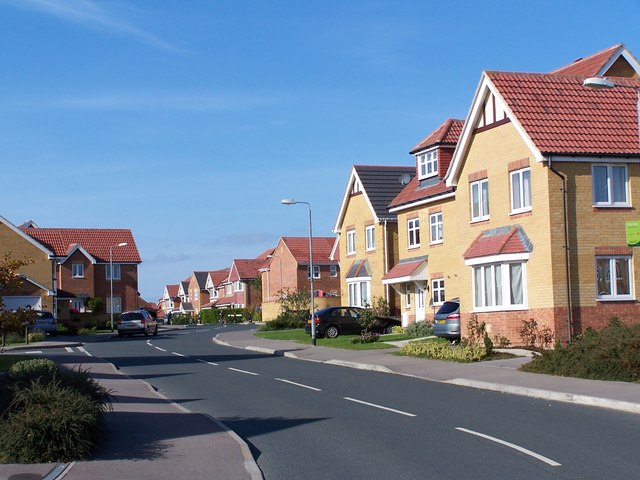 Ross Shipman Parliamentary candidate for Bolsover said: “Labour have form for not delivering an economy that can fund the kind of policies that they want to; the Lib Dems have the policies to deliver a strong economy and strong policies for the hard working people in Bolsover.”

“A Lib Dem economy will fund health and social care and make sure those hard working staff get rewarded for their commitment to providing one of the best services in the world – we will also provide the homes for the next generation.”

“That’s a Liberal Democrats vision for Bolsover; while i am sure Labour will blame somebody else for the mess they are in with no clear plan for our area.”