Skip to content
29Apr 2017 by Ross Shipman No Comments 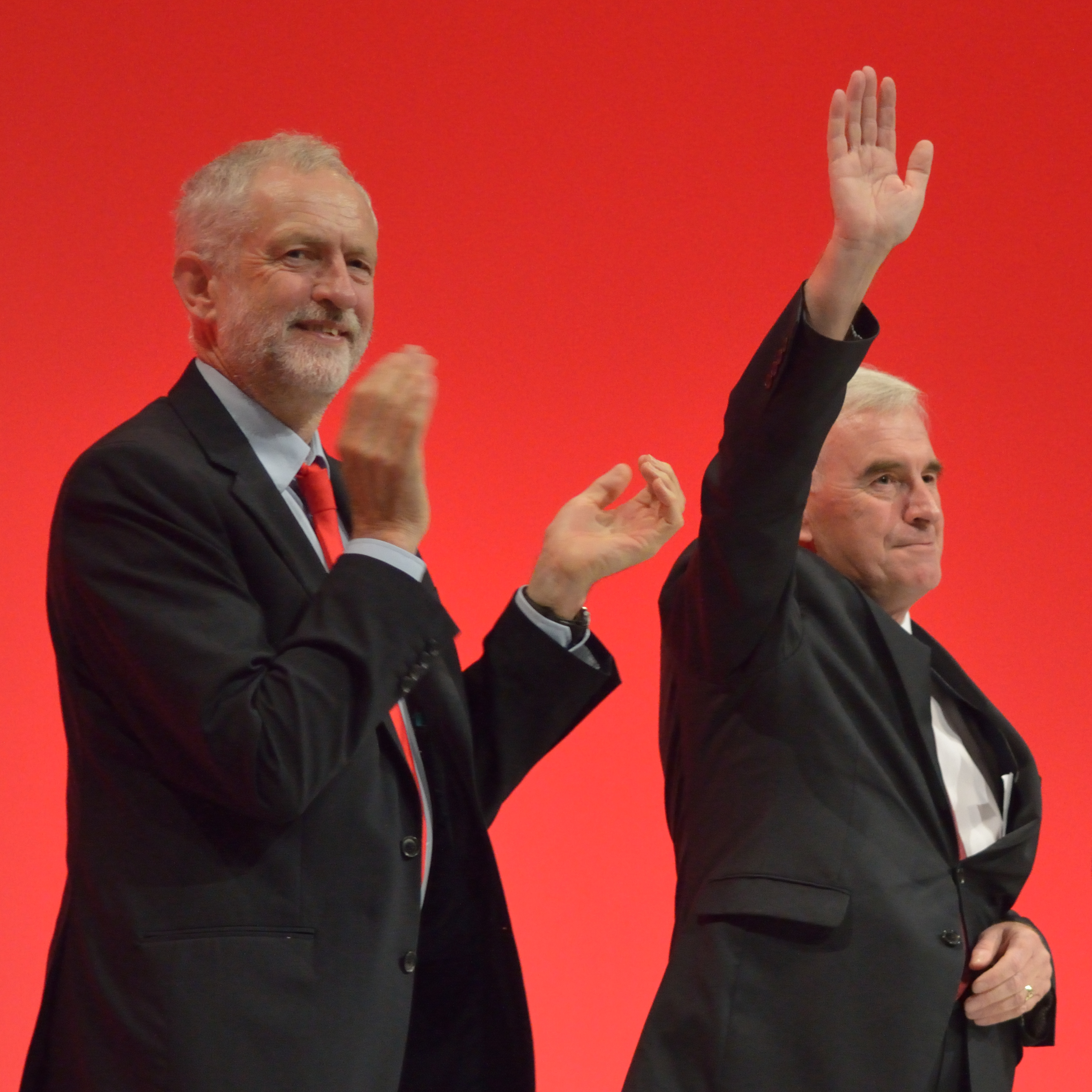 Former Liberal Democrat cabinet minister Alistair Carmichael has responded to Labour’s 20-point plan.
“A 20 point plan? They will need two Ed Stones for that. These ‘Jez Stones’ will be remembered, if at all, as the heaviest suicide note in history.
“Labour has no plan for the economy and no plan for the country. Ultimately this is a pointless plan from a pointless party.”
Ross Shipman Parliamentary candidate for Bolsover didn’t hold back as he said: “the only 20 point plan Labour need is a plan how to catch up the 20 points they are behind the Tories right now and let’s be honest, they have no chance of achieving that with a leadership team that consists of Corbyn and McDonnell.”
“Their policies are in a time warp and life long voters are switching to the Lib Dems as they no longer feel represented by the Labour Party.”
“It is up to the Lib Dems to provide that opposition and come up with solutions that work for people in Bolsover.”
To join the #LibDemFightback for a party that has a plan for the UK CLICK HERE. To donate to North East Derbyshire & Bolsover Liberal Democrats CLICK HERE.