Skip to content
02May 2017 by Ross Shipman No Comments

A joint report by the Health and Education Committees published today (Tuesday 2nd May) has found schools and colleges are having to cut back on mental health services.

“This report exposes the shocking gap between this Conservative government’s rhetoric on mental health and the reality for families up and down the country.

“It is scandalous that much of the additional funding for children’s mental health secured by the Liberal Democrats in 2015 is not getting through.

“Vulnerable children and teenagers are being short-changed of the money needed to improve mental health services.

“Sadly, mental health is often the first area which loses out when budgets are tight.

“Until the government commits to providing more long-term funding for health and social care, this mental health crisis will not be tackled.” 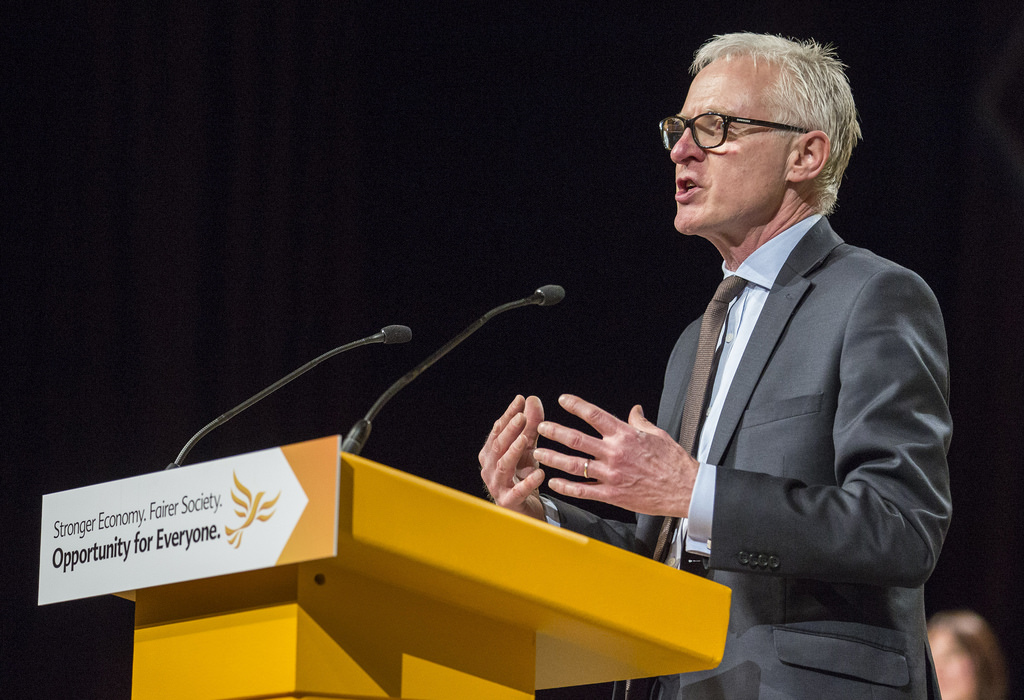 Ross Shipman, Parliamentary candidate for Bolsover said: “How this is allowed to go on right under our noses is wrong; and quite frankly this is disgusting behaviour by the Conservatives.”

“This is why we need to elect a compassionate Lib Dem MP for Bolsover on 8th June – who will make sure that people in Bolsover suffering from Mental Health have somebody fighting their corner and the money that has been previously pledged is delivered to them.”

The Liberal Democrats secured over £1.25bn of funding for children’s mental health in 2015 (link)

Research by the Young Minds charity found that nearly two-thirds of CCGs have used some or all of the extra funding for children’s mental health services to backfill cuts or to spend on other priorities.(link)