Skip to content
12May 2017 by David Hancock No Comments

The Liberal Democrat Parliamentary Candidate for Bolsover, Ross Shipman, has issued an open challenge to Dennis Skinner and the other Bolsover candidates in the General Election. Next Friday, 19th May, will see the first of three events across the constituency to allow local people to question their candidates. 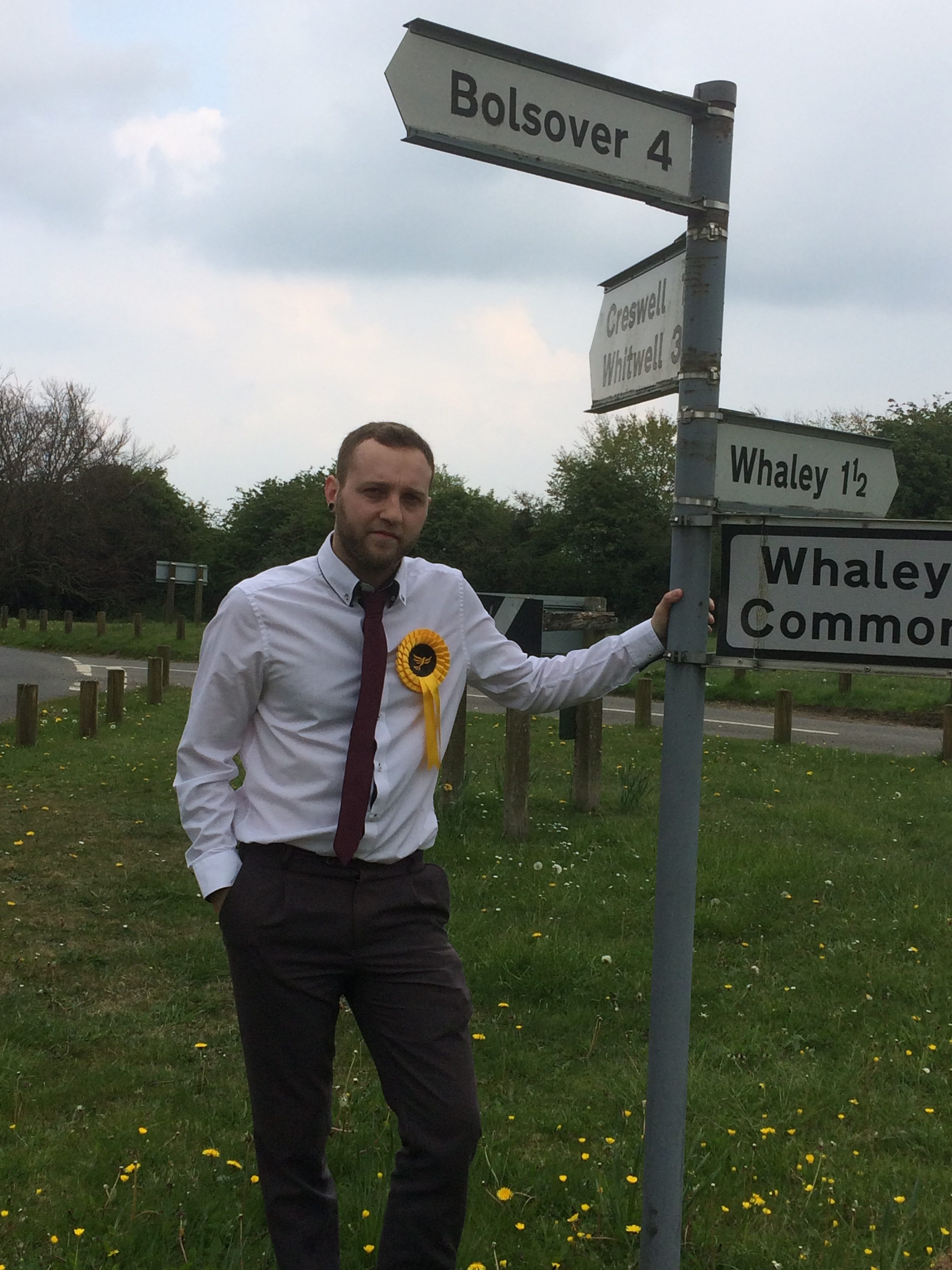 “I have invited all candidates to the hustings. The electorate have a right to expect some degree of commitment to the area, and what better way to show it than to make the time to be questioned on what they will deliver for Bolsover.

“I have no problems explaining to the people of this fantastic constituency why I believe that I will offer Bolsover a brighter future. One that looks forward; I will not be an MP that wants to stay in the past.

“We deserve better; and we will get better if residents put their trust in me.

So I challenge Dennis and the other candidates to sit beside me on stage and put their cases to the electorate.”

The first hustings event will take place at Shirebrook Village Hall on Friday 19 May, starting at 18:00.