Skip to content
10Sep 2018 by Ross Shipman No Comments

Conor McInnes who stood for the Conservative party in a recent Clowne Parish Council by-election says he could ‘no longer justify what they stand for’. Natalie Hoy, a prominent campaigner against the Clowne Garden Village, left Labour after saying they had made an ‘appauling’ decision to approve the 1,800 housing development.

“I am pleased to welcome new members to our party; as the Liberal Democrats become a movement for moderates, We are fighting back against this two party system that has let us down, time and time again.”

“We are not tribal, we will work with everyone who share similar views to achieve the best for our communities.” 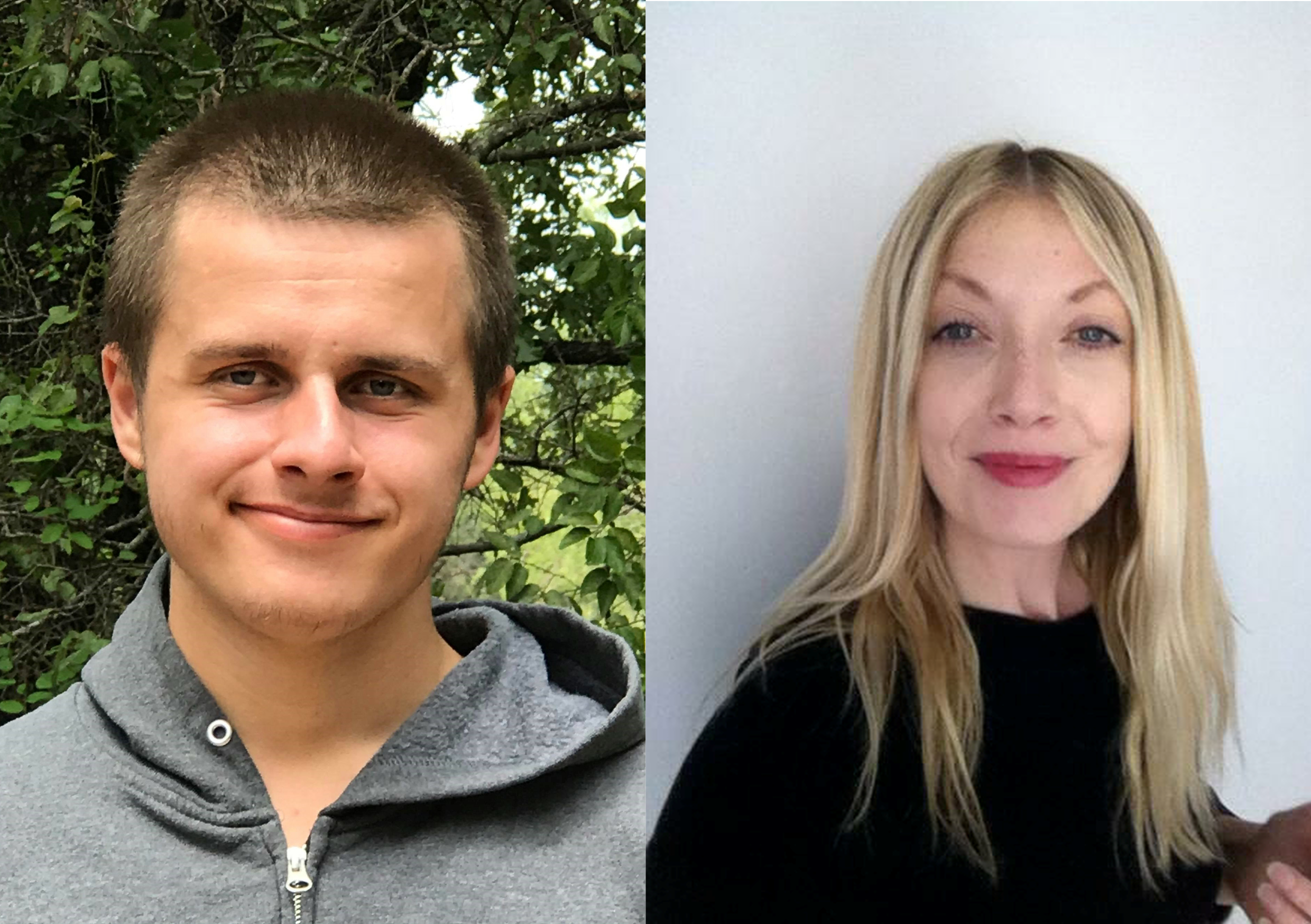 “I stood as the Conservative party candidate in the Clowne North by-election and that was my first realisation that my morals and the tories do not correlate.”

“I realised that when constituents were asking me questions, i couldn’t endorse Tory policy on the big issues like fracking, the NHS and brexit – they are making a bad situation worse and I can no longer justify what they stand for.”

“I was looking at who I agree with and it’s the Lib Dems. We have had Tory and Labour led governments for a century and we need a change.”

“Until recently I was a Labour Party member, but after recent events and the appalling decisions of local Labour Councillors, it has made me question the party.”

“We have elected Labour Councillors that have completely ignored the needs of their community, rather than listen to their concerns over the proposed Clowne Garden village.”

“Not what you would expect from a community representatives! The Labour Party have failed and ignored us, which is why I will never vote Labour again.”

You can join the Liberal Democrats to fight for a better North Derbyshire by visiting www.libdems,org.uk/join