Skip to content
20May 2018 by David Hancock No Comments

Fracking is a divisive subject. Some support it, some do not; and many people remain to be convinced by either argument. The Liberal Democrats believe that there are sufficient renewable energy sources – solar, wind and water – without needing to resort to such invasive techniques as fracking. 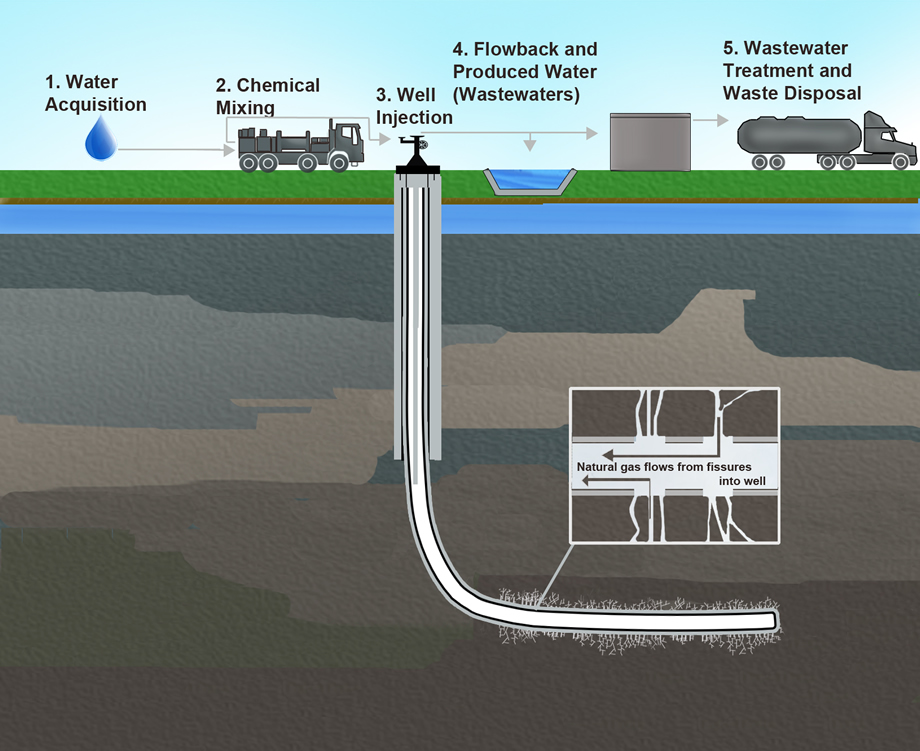 However, both pro and anti fracking campaigners, along with those who remain undecided, are appalled by the latest government announcement that it intends to “streamline” regulation to accelerate the planning application process for fracking development.

The planning application process exists for a reason. It’s there to allow everyone impacted by any development to have the opportunity to raise any objections they may have; to allow proper scrutiny of the potential impact a development will have on communities, infrastructure, the environment and local residents.

The jury is still out in terms of the environmental impacts of fracking. Both pro and anti campaigners will produce whatever reports they need to justify their positions. However, the increased traffic, noise and light pollution from fracking sites is already proved. The government wouldn’t permit your next door neighbour to build an extension to his house without following the proper process; yet they seem happy to facilitate the construction of a huge plant – with all of the associated movements and noise that entails with far less scrutiny and, more importantly, far less opportunity for those directly affected to have their say.

Lee Rowley, the Conservative MP for North East Derbyshire, has repeatedly said that he opposes fracking in his constituency. He has stated several times that, whilst he doesn’t believe in an outright ban on fracking, he does believe that local communities should have the right to decide whether fracking takes place in their area.

With the Conservative government seemingly insistant on pushing this legilsation through, Lib Dem Councillor for North East Derbyshire, David Hancock, has written to Lee Rowley MP asking him to confirm that he will be vote against the government on this motion (the full text of his email is given below). 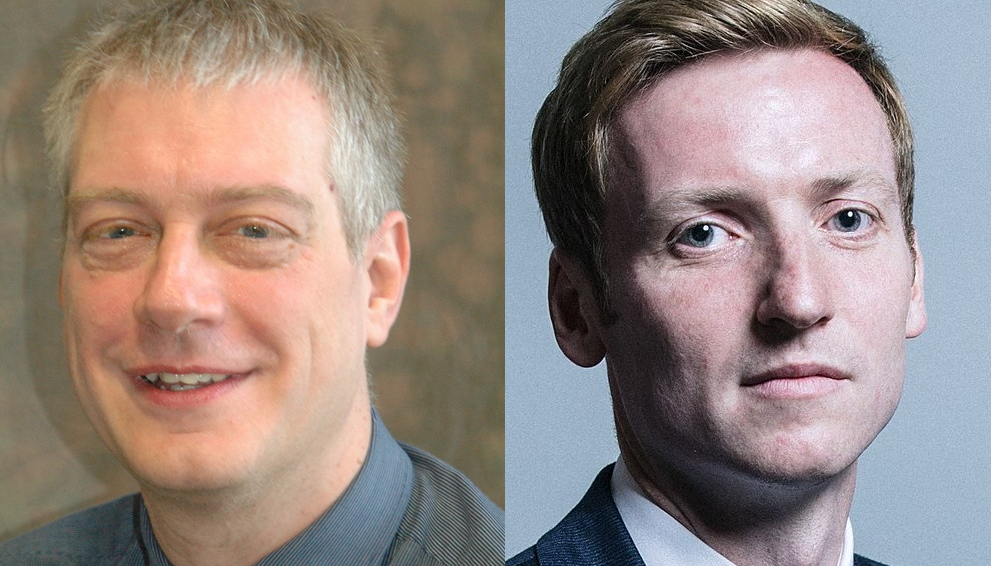 Cllr Hancock says: “I would recommend that anyone concerned about these proposed changes to planning legislation – whether you are for or against fracking, contact your MP and ask for their commitment to oppose any relaxtion to planning regulations in respect of such significant development.”

The full text of Councillor Hancock’s email to Lee Rowley MP is below:

Publicly you have stated, on numerous occasions, your belief that fracking applications should be assessed and approved by the local communities directly affected by the planning application.

I note, with concern, the recent news stories that your government intends to “streamline” the regulation process in order to fast track decisions on fracking applications.

This is clearly an unacceptable move. As you aware from conversations with hundreds of your constituents there are many concerns not just over the safety and environmental aspects of fracking, but also the significant disruption such a development causes to local communities.

I therefore ask for your assurance that you will be opposing the proposed streamlining of regulation and leaving these applications to follow the normal course of due process.

I look forward to receiving your confirmation.