Skip to content
19Jan 2018 by David Hancock No Comments

Her resignation has triggered a by-election in Grassmoor Ward; and the Liberal Democrats have selected Ben Marshall to contest it. 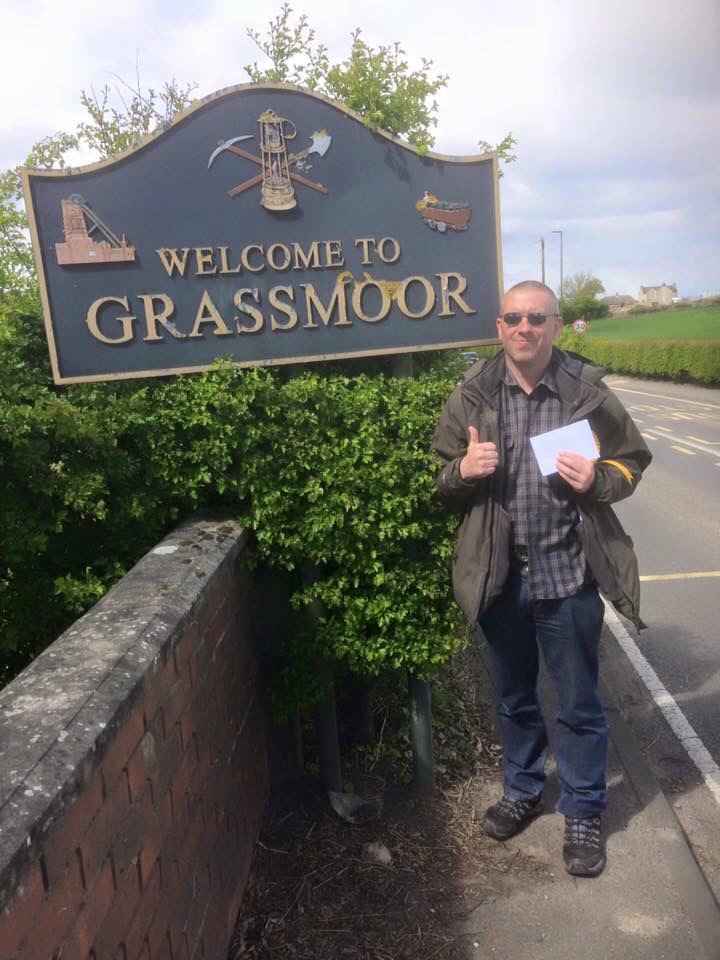 A former Deincourt student, Ben is proud to have the opportunity to stand to represent Grassmoor, Hasland, Corbriggs, Temple Normanton and Winsick. A passionate campaigner for equality, and environmental issues, Ben is keen to ensure that Grassmoor Ward gets proper representation on North East Derbyshire District Council.

He says; “For too long, Labour has taken advantage of North East Derbyshire. They’ve stopped representing people and started taking their vote for granted. The Tories may have shaken them up a bit, but for both parties winning is about power. The Lib Dems are different, we seek to represent the people who elect us.”

“Ben has experience as a councillor at Parish level. He already has the experience of dealing with issues affecting local residents. On top of that he has very strong personal connections with Grassmoor. I can’t think of a better candidate.”