Skip to content
28Jun 2017 by Ross Shipman No Comments

The Liberal Democrats have announced they will support a Labour amendment to the Queen’s Speech on lifting the public sector pay cap.

This follows the Liberal Democrats leading calls to increase pay for firefighters, nurses and police in the wake of the Grenfell Tragedy and recent terrorist attacks.

It comes as David Cameron’s former head of policy Oliver Letwin has admitted the government should look at tax rises to invest more in public services, while a major survey has found support for increasing taxes to fund more public spending has reached its highest level since 2004.

Cllr John Ahern said: “We owe a great debt of gratitude to our public sector workers for the tremendous times they put into keeping us safe.”

“In our 2017 manifesto we fully backed proposals to remove the 1% pay cap for all workers so that the hard work can be rewarded.”

“Where we are in agreement on policies such as this, party politics should be put aside and it is great to see cross party support for this.” 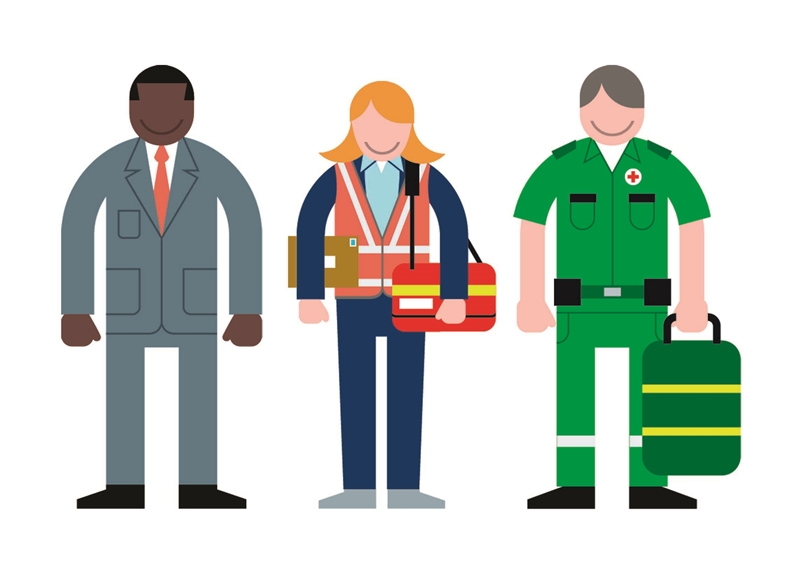 “The government must listen to the overwhelming tide of public opinion and give our police, firefighters and nurses a pay rise.

“Labour MPs who want to protect funding for our police, schools and hospitals should back amendments calling for Britain to stay in the single market.

The Liberal Democrat 2017 manifesto called for the public sector pay cap to be lifted (link, p.37)