The Post Mill Centre, South Normanton, was the scene of a remarkable decision taken by the South Normanton Parish Council at their meeting on 9th February.

District Councillor, and Chair of the Local Labour Party Branch, Emma Stevenson moved that the Council suspend the annual grant to the Post Mill Centre and instead, require each individual group to separately for apply grants in what County Councillor Jim Coyle describe as “opening a can of worms” and suggested that the Council will find themselves needing “to employ more staff” to deal with the increased volume of grant requests from local community groups.

It also raised the question as to whether smaller community groups would find the process of having to apply for their own grants too cumbersome and force them to stop providing services altogether. 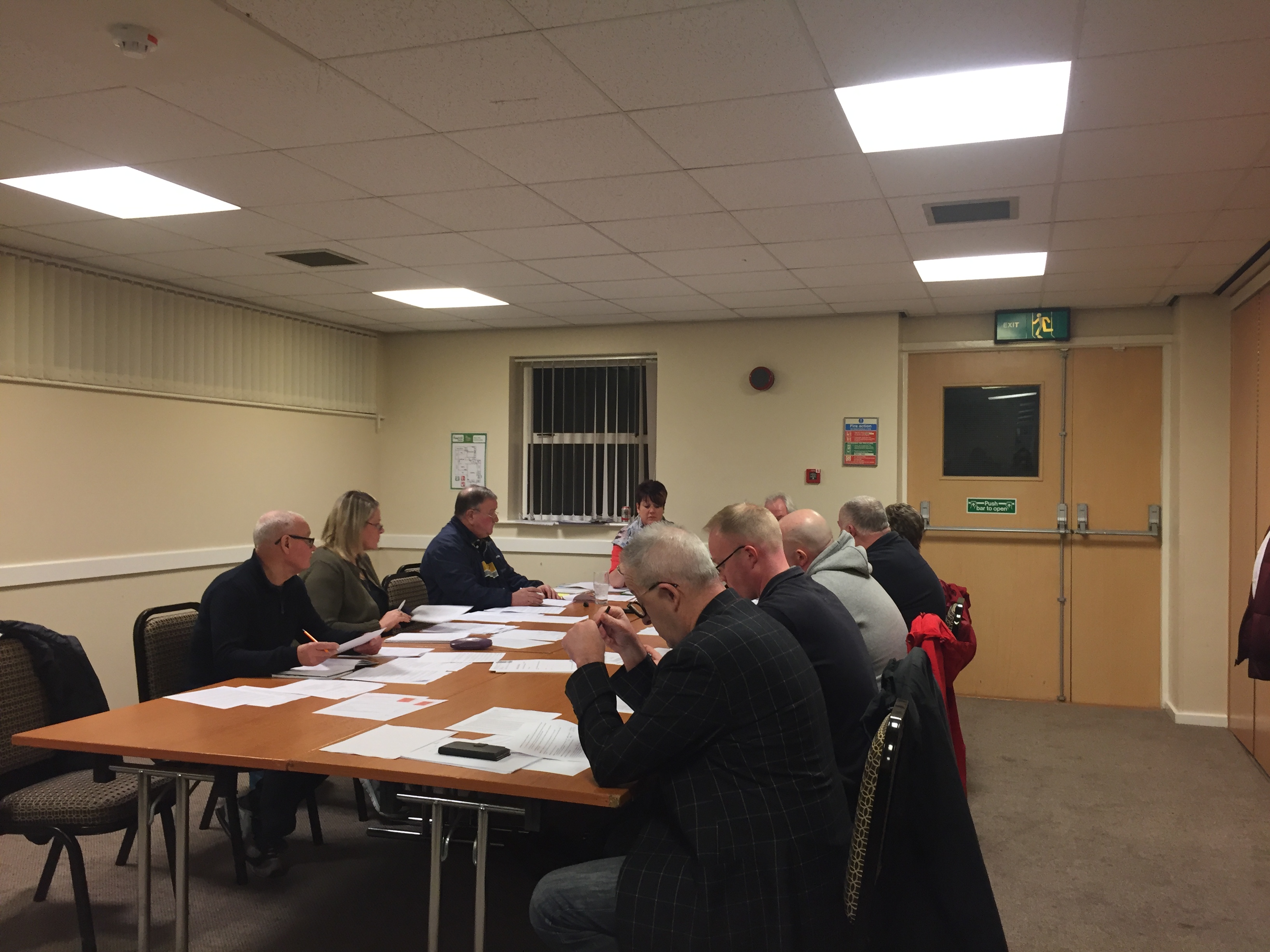 The controlling Labour group was split down the middle as 5 voted for the motion and 4 voted against.

Despite several councillors having established links with the Post Mill Centre, no interests were declared by any members, who all participated in the vote.

Members of the public were left furious at the decision taken and left the meeting early saying that “this would be taken further”.

One local residents said that “this was all planned to begin starving the Post Mill Centre of funds in order for certain members of the Parish Council to get the centre back under their control and was nothing more than a personal vendetta against the centre manager”.

In the public section of the meeting Liberal Democrat District Councillor, David Hancock questioned South Normanton Parish Council why they had “not responded to questions asked” on the previous two occasions they were put towards the Council.

This public dissatisfaction adds further to the woes of South Normanton Parish Council who were asked at the previous Council meeting on 12th January “how can residents call a vote of no confidence in the Parish Council?”

The next Parish Council meeting will be held on 9th March 2017 at The Post Mill Centre, Market Street, South Normanton, De55 2EJ starting at 7pm.