Skip to content
09Jul 2017 by David Hancock No Comments

Following yet another attempt by members of South Normanton Parish Council to exclude the Liberal Democrat Parliamentary Spokesperson and Party Secretary from scrutinising their actions; the residents and other members of the Parish Council decided it was time to hold their internal factions to account.

Prior to the commencement of formal proceedings, Cllr Rose Bulfin began by challenging the disregard for due process adopted by certain councillors and the Clerk – who had chosen to circumvent the normal process of government in taking decisions without formal approval by the full council.

The meeting then proceeded with apologies from Cllr Kevin Kavaliunas followed by the resignation of the absent Cllr Paul Matthews; which would transpire to be the first of many resignations of the evening. As the meeting progressed, it transpired that the correspondence issued, allegedly on behalf of South Normanton Parish Council, by Quality Solicitors Chapman and Chubb to Lib Dem Parliamentary Spokesperson, Ross Shipman, had been authorised by only a handful of councillors (described during her speech by Cllr Bulfin as “vindictive”).

The questions then moved to the ongoing controversy surrounding the cessation of funding to the Post Mill Centre at which juncture Chair Cllr Jim Coyle confirmed that the historic means of financing the Post Mill Centre had been stopped on the advice of the Clerk just moments ahead of his sensationally leaving the meeting; followed immediately by resignation of the Vice Chair, Clive Moesby – who acknowledged that the people of South Normanton had no confidence in the Parish Council.

With no-one available to chair the meeting, the Clerk again circumvented legislation and advised that the meeting be suspended while an acting Chair be appointed (such actions should take place in public). The public acquiesced and during the imposed interval a number of councillors left the private meeting along with the Clerk.

Upon recommencing, the public were advised that previous Chair Cllr Graham Parkin would resume the chair to enable financial matters be approved. Cllr Parkin confirmed that all outstanding matters would be deferred to the following meeting and concluded the meeting, declaring the council “in disarray” and advising that they would have to decide what to do going forward. When questioned why the other councillors hadn’t come back into the room, Cllr Parkin confirmed that all councillors who had left the meeting (Coyle, Moesby, Stevenson, Brough and Barnes) had indicated that they were resigning.

Post-meeting statements were made that the people who had resigned had a personal agenda, which had interfered with the smooth running of the council. Obviously, we await formal confirmation of the resignation of Councillors Coyle, Moesby, Stevenson, Brough and Barnes and will update in due course. 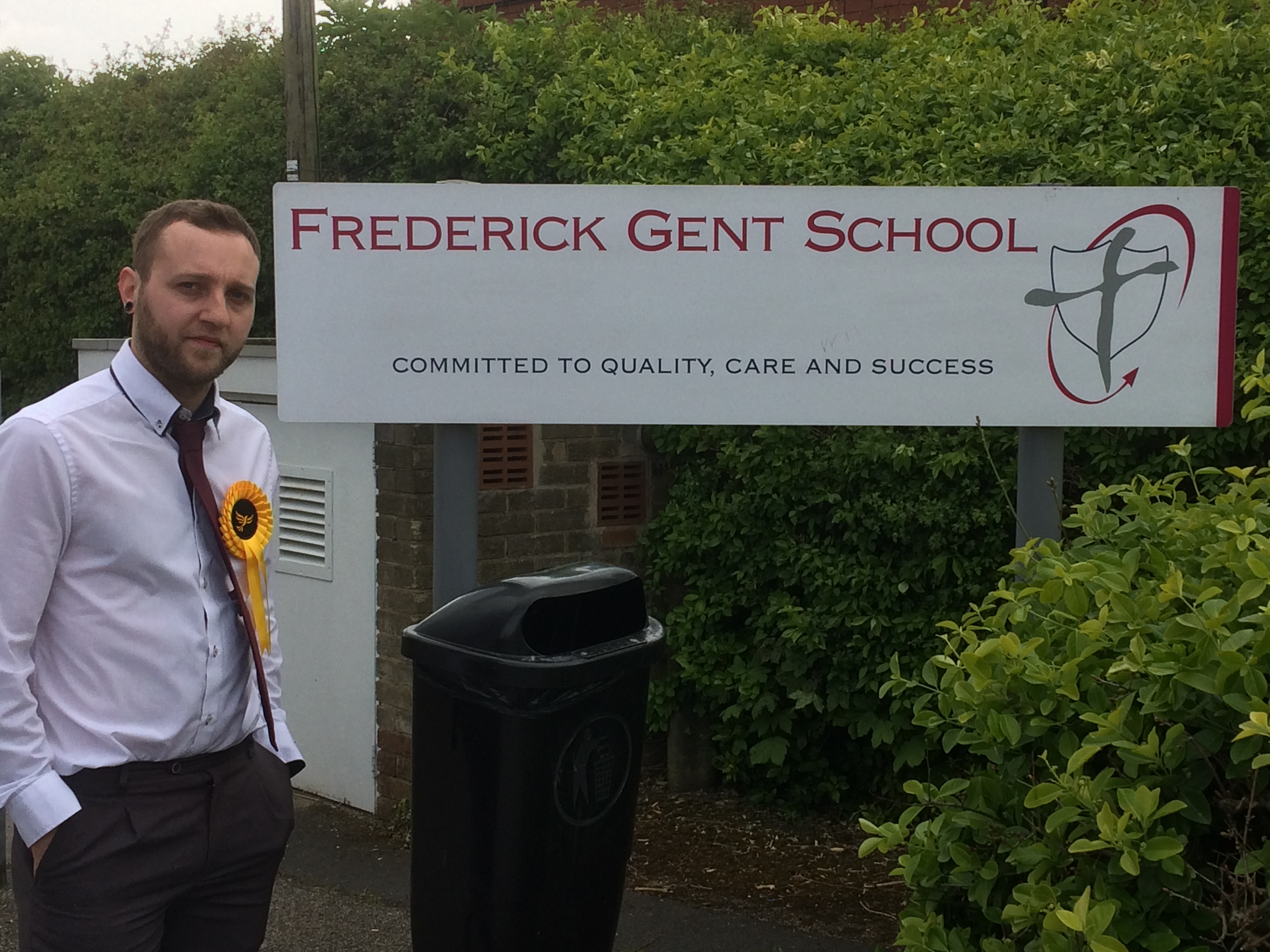 Lib Dem Bolsover Parliamentary Spokesperson, Ross Shipman said: “It’s unfortunate when any Council reaches this stage. A number of individuals at South Normanton Parish Council have been trying to prevent any kind of legitimate scrutiny – from questions about the inappropriate spending on bar tabs to cancelling Parish Council meetings, and then trying to ban members of the public, my colleagues and myself. Their behaviours clearly indicated that something wasn’t right. Hopefully, this will be a new dawn for South Normanton Parish Council and provide an opportunity for people who want to work in the interests of the parish to do so – without the manipulations which appear to have become commonplace.

“It is the duty of all councillors, at all levels, to be accountable to the public they represent. Councillors don’t always agree on how things should be done – but they should always have the best interests of the community as their only motivator.”

Following his resignation, during the live-streaming of the video, Cllr Barnes’ wife – who has allegedly been involved in a dispute with the Post Mill Centre – took to being personally abusive toward Ross Shipman. To which our Secretary confirmed: “The people of South Normanton deserve answers and deserve to be scrutinised… if local people need support holding these so called Councillors to account then we will be there supporting them.”

North East Derbyshire & Bolsover Liberal Democrats exist to represent the people of north Derbyshire and we will continue to do so.