Skip to content
17Feb 2017 by Ross Shipman No Comments

A tale from a local resident in Barlow

On 30th of November it was reported, by email to Derbyshire County Council,  that the street light outside a house in Barlow was out. The following day, by return e-mail,  an automated reply from the Council acknowledging the complaint,  with a reference number (F227553).

By January 2017 nothing had happened, so on the 17th, another e- mail asking them to chase this up. On the 18th another response by e mail saying they would do this.

Being on a blind bend with the long winter evenings families have stated that they were becoming concerned about backing out in the dark and had had a couple of near misses from cars speeding round in the dark. 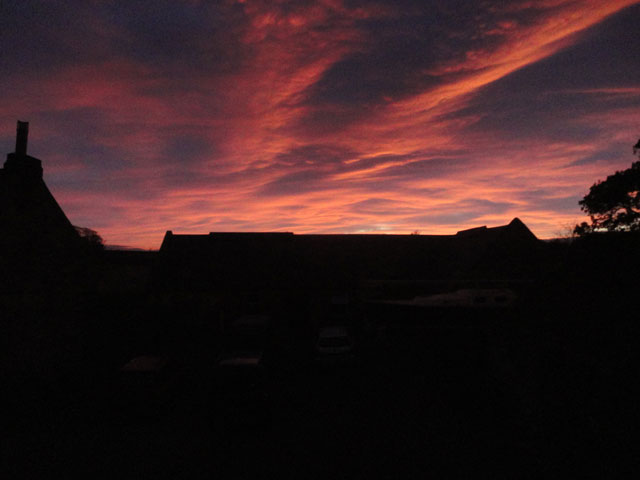 Lack of Labour or too Conservative for their own good?

By February 2017 the light still had not been repaired, the Chair of the Local Parish Council was contacted who put me in touch with a local Tory Councillor, Stuart Ellis. “The reply received was appalling,” said one local resident. “He concluded that there is no programmed maintenance for street light repairs across the County, bulbs are now allowed to “burn to extinction” before they are repaired.  As a consequence there are now over 1000 street lights  requiring repair, during the darkest months of the winter. There are not apparently  not enough qualified personnel to  deal with this situation…”

Clearly this is totally unsatisfactory , so can I make a suggestion? Perhaps the Council redirect some of the funding allocated for snow and ice clearing which has not been used during last year and this year’s mild winters, to employ more staff to address this backlog of street light repairs?

At the time of writing, the street light is still out some 15 weeks after it was initially reported it.

Response from an officer at Derbyshire County council regarding other street light repairs was:

Thank you for your report below. I have checked our records and jobs have been raised for the lights you have mentioned to be repaired. I cannot be specific as to when that will be as we have a substantial backlog of repairs and only a small team of electricians to cover the whole of the county, but we are doing all we can to repair the light as soon as possible.

If you have any stories of where street lights are out or Derbyshire County council have ignored your requests, please email secretary@nedbd-libdems.com