Skip to content
17Aug 2018 by David Hancock No Comments

As the new football season kicks off, former Liberal Democrat Leader Tim Farron has called for the Government to throw its weight behind the campaigns to introduce safe standing at football and to cap tickets at £20.

The Liberal Democrats MP has warned Conservatives Ministers to “take football reforms by the scruff of the neck”.

The Lib Dems – the first party to do so – wants the Government to scrap existing legislation that prevents clubs from introducing safe standing. This would give fans the choice to stand as they get behind their team.

He has also backed the Football Supporters’ Federation’s campaign, ‘Twenty’s Plenty’, which wants clubs to cap away tickets in the Premier League at £20. 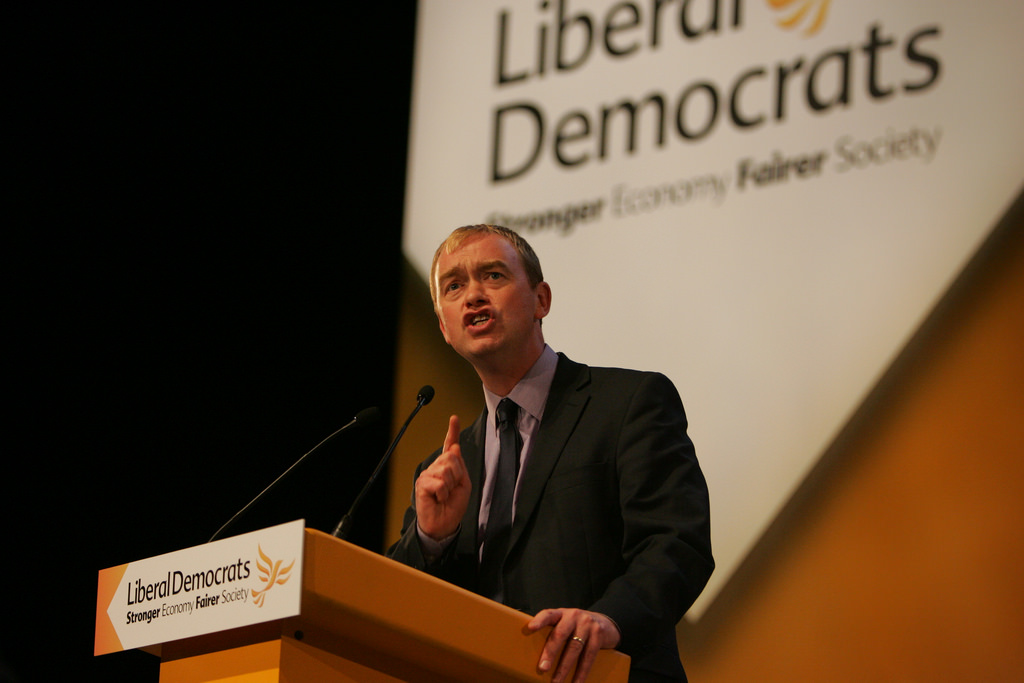 “By ignoring the noise from the terraces, the Government has committed a serious professional foul.

“Fans are demanding better. They want a better atmosphere and cheaper tickets. Their pleas should not be sidestepped

“It is time the Government understood the goalposts have moved on safe standing and cheaper tickets. They must get the ball rolling on reform. If they don’t, the public will no doubt show them a red card and send them for an early bath.”