Skip to content
27Jun 2017 by Ross Shipman No Comments

League One side Shrewsbury Town have become the first English club to apply to have safe standing at their ground. Commenting on the news, Culture, Media and Sport spokesperson Christine Jardine said:

“It’s a real sign of progress that this week we have seen Shrewsbury Town applying for safe-standing at New Meadow and West Bromwich Albion expressing clear intent to move forward with plans to introduce standing at the Hawthorns.

“We have seen how successful it has been at Celtic Park and I’m glad to see some movement on an issue that my party have championed from the outset. There’s still a way to go to give fans more choice and value for money but this is extremely encouraging.” 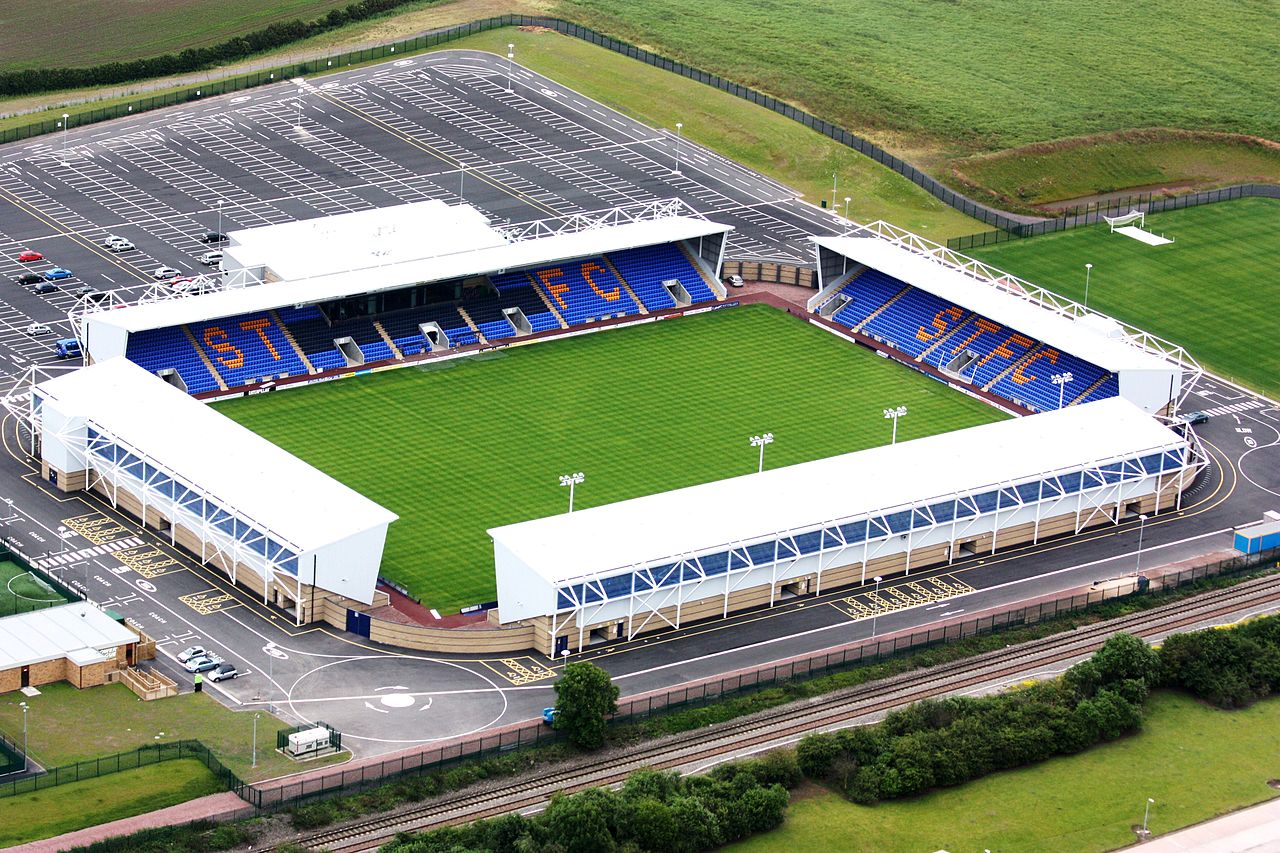 “If the evidence is saying that we can have safe-standing, then it makes complete sense to allow teams to go down this avenue to make the game more enjoyable and affordable for fans.”

“A longstanding Lib Dem policy now means that we can be looking at having these rolled out across the UK.”