Skip to content
22Oct 2018 by Ross Shipman No Comments

Research by the Liberal Democrats reveals that less than 1% of the Bolsover District responded to the consultation on the local plan, which the authority has recently submitted to the planning inspectorate for approval.626 organisations and individuals submitted 907 representations, a whopping 78.5% were objections to the Labour authorities local plan. A staggering 90% of the respondents were submitted by Clowne Residents.During the consultation, Bolsover District Council held events around the District, the Freedom of Information request shows that only 77 out of 77,000 attended those events – 7 of those were Councillors – which the Lib Dems say ‘shows just how useless the Consultation was.’ 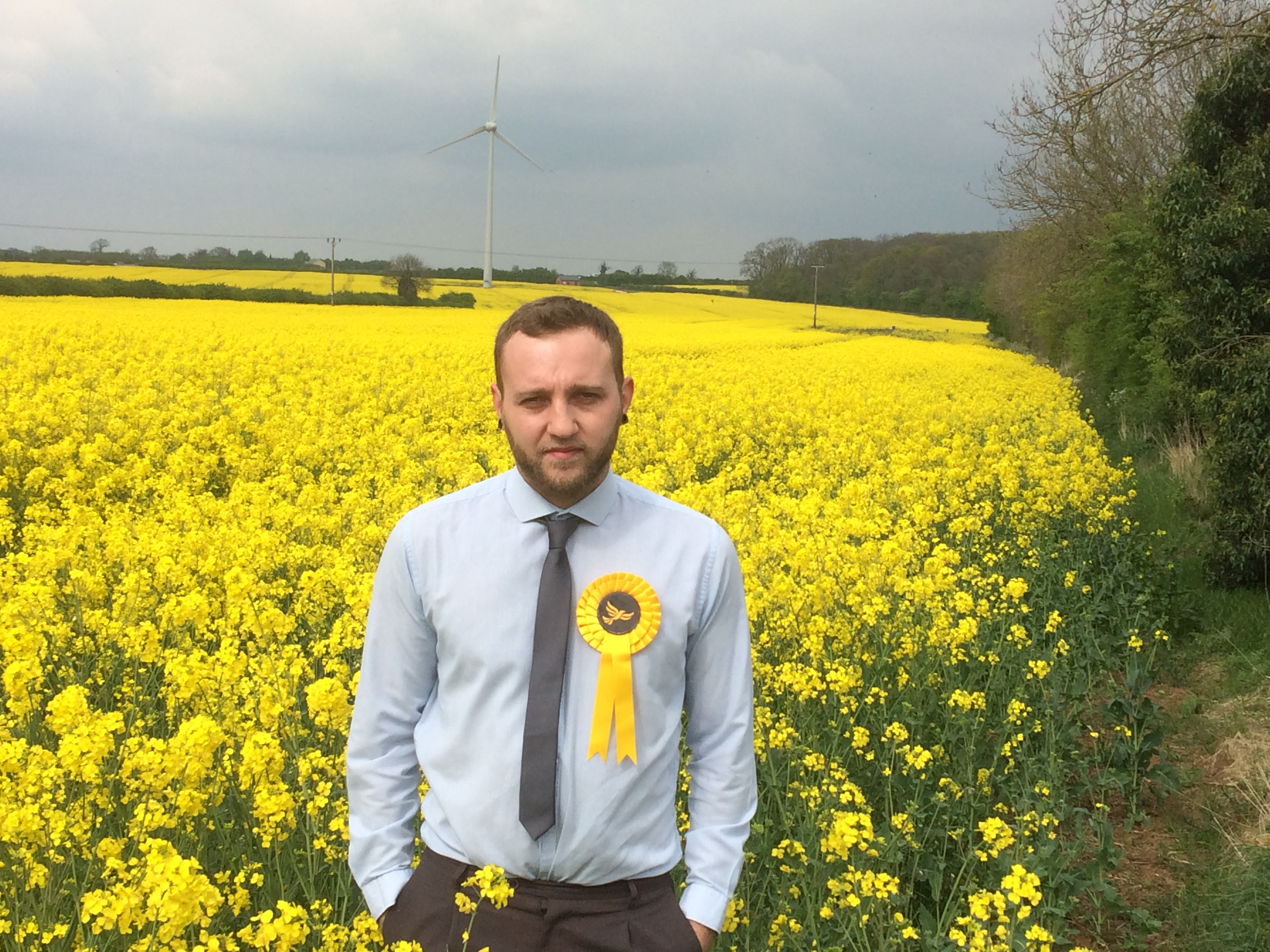 Lib Dem Spokesperson for Bolsover, Ross Shipman said: “How Bolsover District Council can say this is a consultation is beyond me and an insult to the thousands of residents across the district, who aren’t even aware what is in the local plan.”“These scarily low numbers must send a shiver down the spine of Bolsover residents, because it shows just how useless the consultation was and how much they are being shafted by the Labour Party.”“This is a local plan that is rejected by the majority and being rushed through by the Labour-run District Council for already being over 4 years late – the fact they have overshot their deadline by this much should have caused resignations.”“The Liberal Democrats will be making the voices of Bolsover heard at the public inquiry in the new year and we will not stop until this disaster of a local plan has been scrapped, so that a proper consultation can take place.”

Local residents can sign the petition here.Below is the response to the Freedom of Information request from Bolsover District CouncilFREEDOM OF INFORMATION ACT 2000 – INFORMATION REQUEST Reference F/336/1819 Your request for information has been considered and, to the best of our knowledge, the information we hold which relates to your request is as follows: I would like to know how many people in total submitted comments on the local plan submitted to the planning inspectorate at the end of August?There were 626 respondents

Additionally; how was this split between online and offline submissions? 16 online539 Paper71 email

How was this split, for and against the local plan?Out of the 907 representations, there were 712 objections and 195 supports

How many people attended the consultation events held around the district of Bolsover?A total of 77 people attended the consultation events (figure includes 7 Councillors)Please note some of the information can be found in the Statement of Consultation in accordance with Regulation 22, available to view in the Local Plan Examination pages on Bolsover District Council’s website, under the tab of Submission and Supporting Documents:http://www.bolsover.gov.uk/index.php/local-plan-examination