Skip to content
03Jul 2017 by Ross Shipman No Comments

The National Audit Office has released a damning report into the Sheffield to Rotherham tram-train scheme which has rocketed 400% in costs. The scheme was aimed to test the viability of operating tram-trains in the UK but was so troubled that in 2016, the then Permanent Secretary recommended stopping further work on the project. 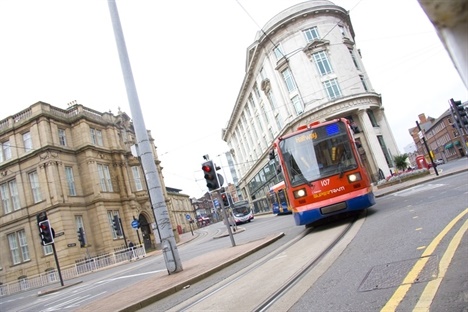 “This project has been a total disaster from start to finish. The fact they can’t keep control on a flagship scheme like this shows what a total sham the Northern Powerhouse really is. This report is an auditors version of a character assassination. It is utterly damning.

“With costs running at 401% over budget it doesn’t give a lot of hope for future projects that were looking to take inspiration from this pilot. My worry is that if we cannot deliver schemes like this on budget what hope do we have for HS2? 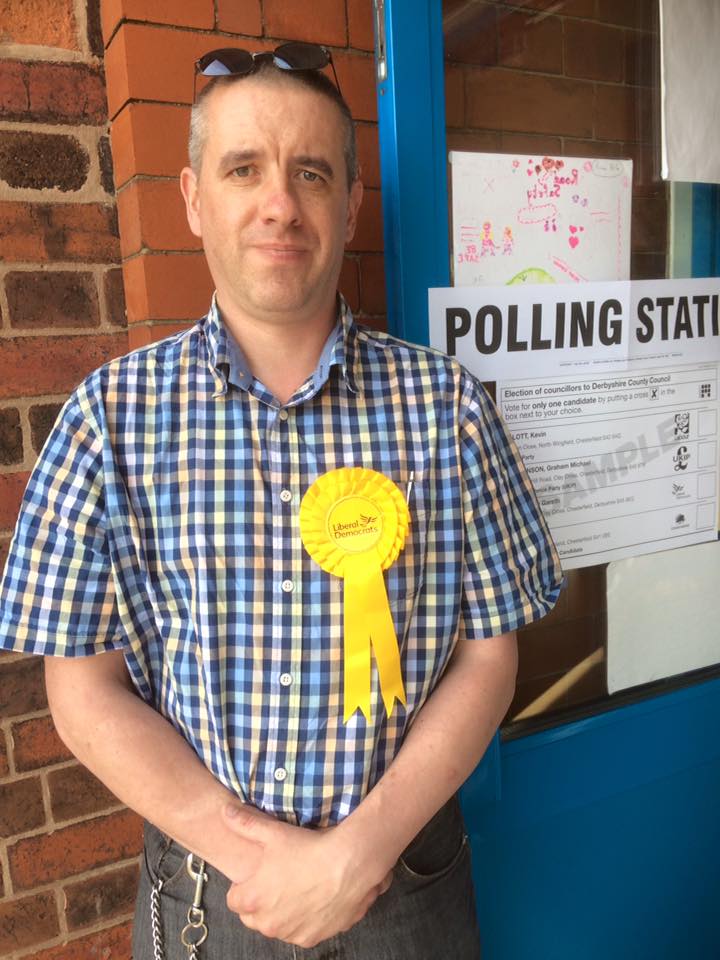 “The north deserves better than this. The government are showing themselves up to be frankly useless at delivering anything on time and on budget.”

“How many more public spending projects have to go over budget before there is some accountability to these organisations?”

“Here in the midlands we are continually let down by successive governments to reinvigorate the transport links to help our local economy.”

“I call for the government to take a serious look at these spending disasters and try to stop them happening on future projects; if they can’t manage that then perhaps they shouldn’t be managing the countries finances.”