Skip to content
28Mar 2018 by Ross Shipman No Comments

Lib Dems announce plans to reform the way rail franchises operate in England; after an emergency motion was agreed at our Spring 2018 conference in Southport.

This motion will now form part of Liberal Democrat policy – which is shaped by the membership at each conference using a one member, one vote system, meaning every member that attends conference can vote for or against policy proposals.

The full text of the motion is as follows: 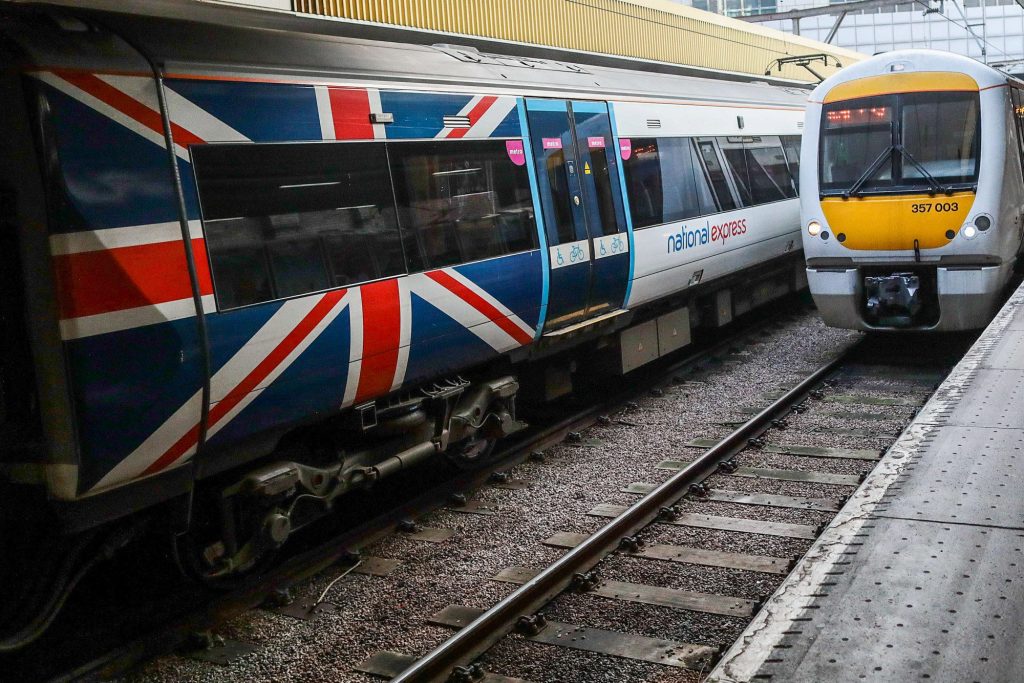 Conference notes with concern that:

Conference believes that the failures at Virgin Trains East Coast and at Govia Thameslink Railway rise to the level of breach of contract and calls on the Government to pass control of both franchises to the Government-run ‘operator of last resort’ as an interim measure.

Conference calls on the Government to reform the franchising system more widely by:

You can join the Liberal Democrats and our fight to improve our transport system by visiting www.libdems,org.uk/join