Skip to content
12Apr 2018 by Ross Shipman No Comments

Conservative-led Derbyshire County Council have recently announced proposals to cut 26 subsidised bus routes across Derbyshire in a bid to save £1m in 2018-19.

It is estimated that 13 of the routes will cease operating all together as they haven’t been taken up by private companies.

One Derbyshire resident said, “Just to save 1 million – the bus service is worth much much more to lots of people.”

Another said, “I think the elderly and disabled do deserve their free travel. Surely Conservative led austerity could come from other areas?”

North East Derbyshire District Councillor, David Hancock said: “I am absolutely gobsmacked – many vulnerable people backed the Conservatives in 2017 because of their commitment to keep subsidised bus routes, especially those that need the services to attend hospital appointments – now it looks like they are being told to get stuffed.”

He added: “What we are seeing here is Derbyshire Conservatives misleading the public at election time and then doing exactly the opposite upon running the authority.”

Cllr Hancock and his colleague, Pilsley Parish Cllr Ben Marshall, have been campaigning to save the 55A bus route whcih will dramatically reduce evening services to Wingerworth, Tupton, Pilsley, Morton and Alfreton. 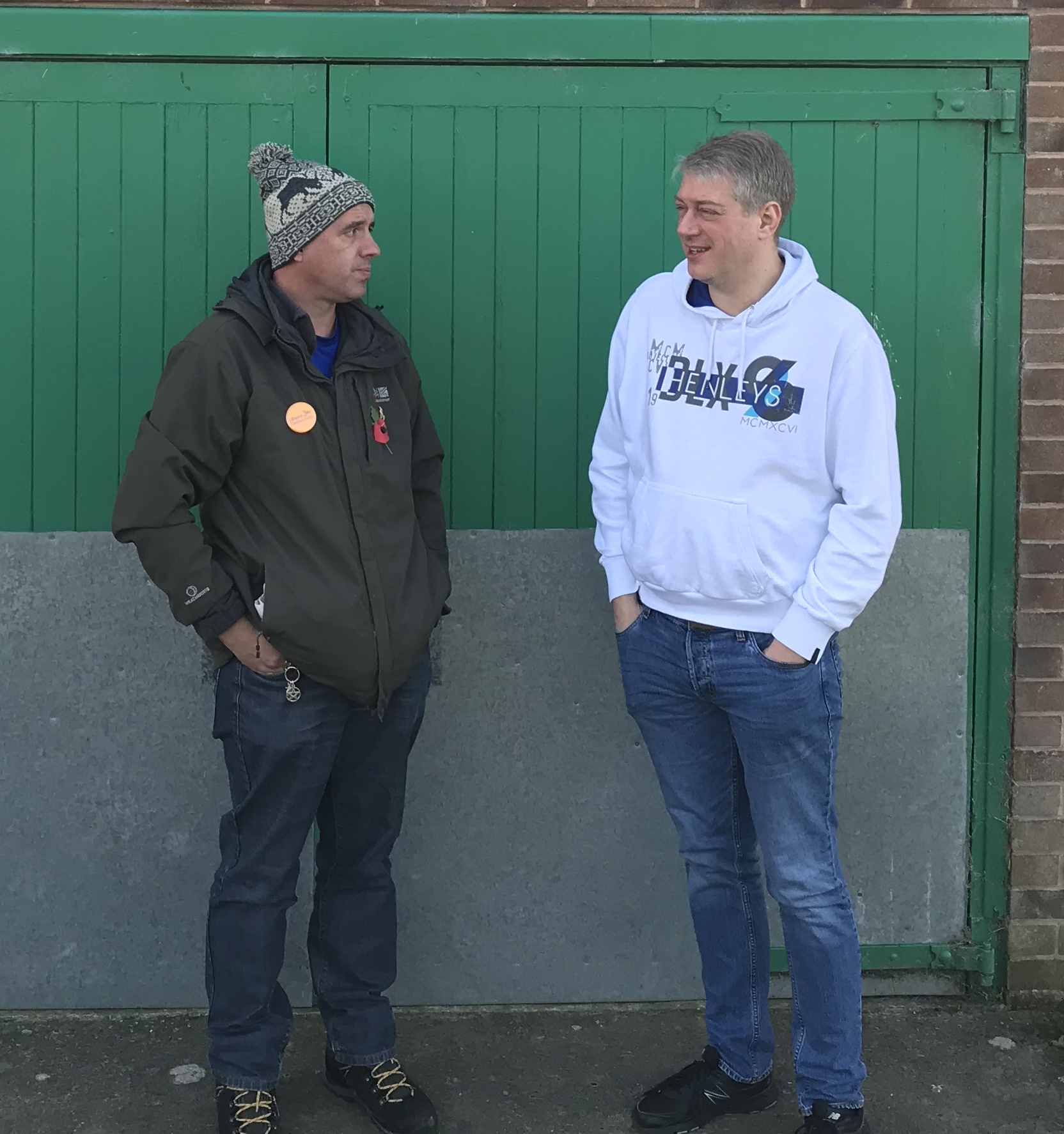 At one recent Wingerworth Parish Council meeting, one resident highlighted the fact that both his daughter and son-in-law were reliant on the service to get to and from work. As shift workers, their only other alternative would be to pay for taxis – something which certainly isn’t in keeping with the Conservative rhetoric of “making work pay”.

You can join the Liberal Democrats to to protect and improve our public transport by visiting www.libdems,org.uk/join