Skip to content
21May 2017 by David Hancock No Comments

A commentary by Ross Shipman, Parliamentary Candidate for Bolsover

There’s a reason why the Lib Dem manifesto for this general election is called Change Britain’s Future. It’s not because we’re ashamed by the past: some of the greatest achievements in this country’s history are the result of the Lib Dems and our predecessors, the Liberal Party.

The Liberal government of 1906-1914 laid the template of the welfare state that we have today:

And, of course, despite the Labour party’s best attempts to rewrite history, the NHS was the brainchild of Liberal economist William Beveridge.

In 2017, Labour and the Tories are contesting an old-fashioned election. Old-fashioned, in that they want to promote an election with just two choices: Labour or the Tories – both promoting policies that would return this country to the past.

Labour’s policies mirror those they had in the 1970s. They were hard times for everyone. Workers didn’t have rights. The unions called the shots and the workers had very little say in what they did. Inflation raged out of control; and when Labour had finished spending everyone else’s money, they ran with the begging bowl to the IMF.

The Tories, on the other hand, want to return us to the 1980s – when privilege and good fortune made many successful, while the weak and the poor were considered nothing more than a blight on society.

Neither of these positions is acceptable.

The Lib Dems are proud of our history. Because we dared to think the unthinkable. In 1909 our reforms were so shocking to the establishment that the House of Lords rejected our budget. In 2017 those same Liberal reforms are the backbone of our welfare state.

We look to the future because we accept that there are issues in society and these need to be addressed by forward-thinking policies. Not by burying our heads in the sand and trying to turn the clock back.

On the 8th June, this country has a real choice: to recreate past failures with Labour and the Tories. Or to build a positive future, that addresses the problems of today with solutions that will last another century by supporting the Liberal Democrats. 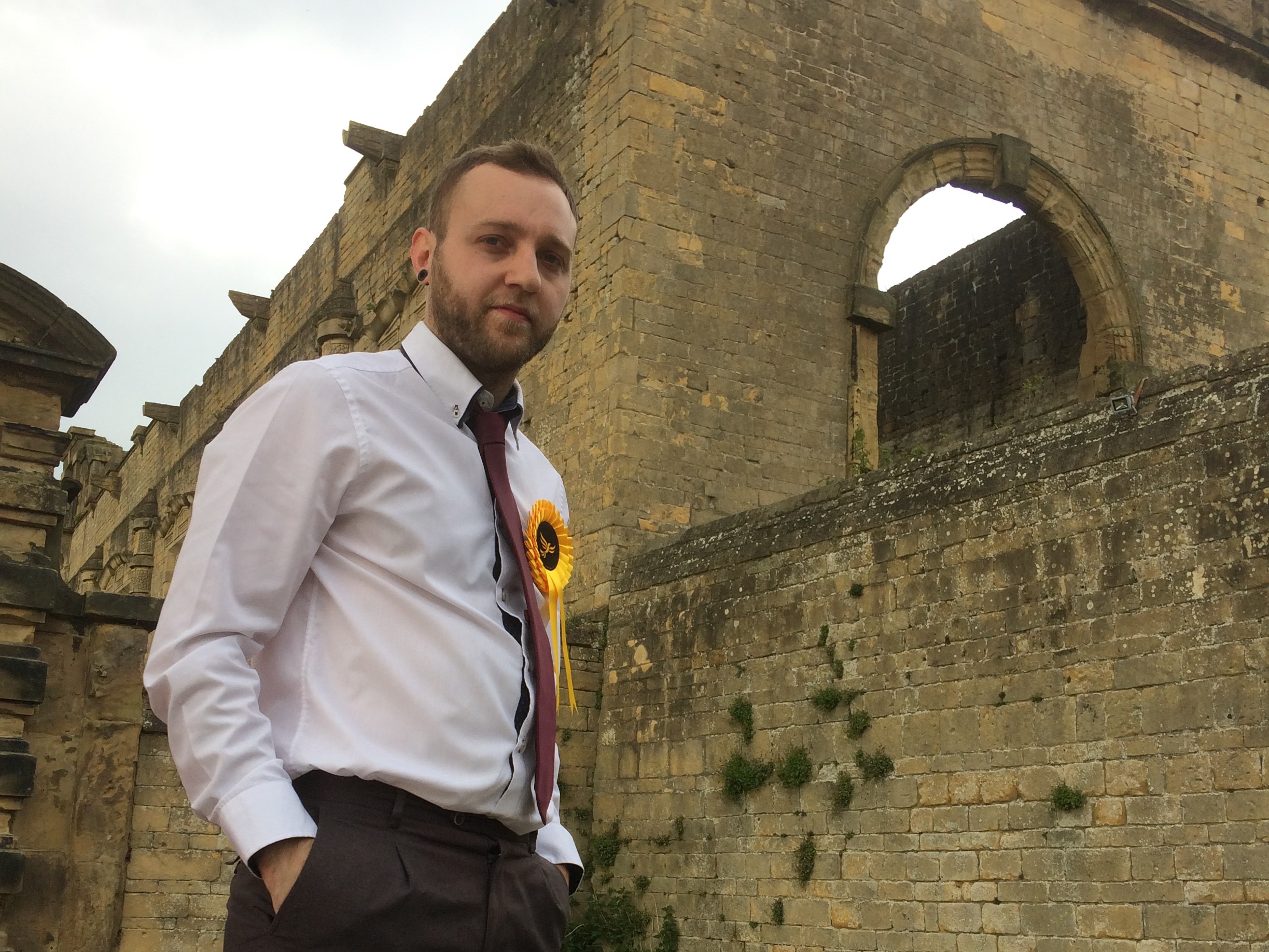