Skip to content
19Jul 2018 by David Hancock No Comments

Following the loss of a number of our local services as a result of Derbyshire County Council cuts, the Liberal Democrats have been actively campaigning to persuade the Tory run council to rethink its policy.

Cllr David Hancock, who has been fighting to save the 55A service through Wingerworth, Tupton,, North Wingfield, Pilsley, Morton and Stonebroom, said: “Those being hardest hit are the low waged and the vulnerable. If these cuts were needed DCC could have looked at alternatives, such as reducing the frequencies of evening services on all subsidised routes rather than dropping some altogether.” 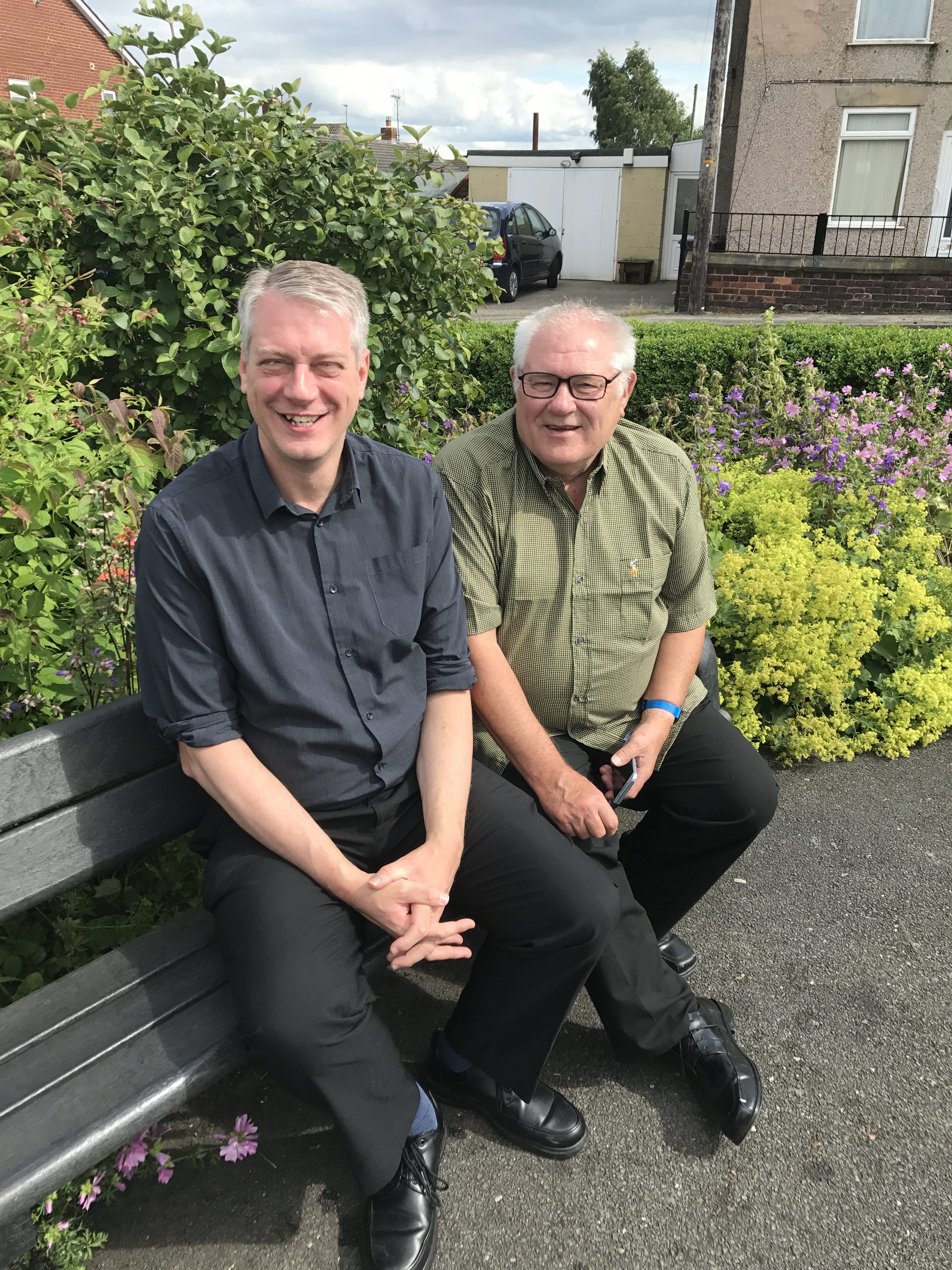 With the support of a number of local campaigners, David, has submitted a proposal to DCC whcih would deliver just that.

In an email to Council Leader Barry Lewis and Simon Spencer, Cabinet Member for Highways, David submitted residents’ proposals for a two-houriy service; that would also take in areas of Tibshelf – thereby reducing running costs.

In his email, David wrte:

As you are aware we submitted a number of objections, on behalf of North Derbyshire residents, to the withdrawal of the 55A evening Bus Service.

Its subsequent withdrawal has placed considerable difficulties on members of the public who do not work “traditional” hours – which, these days, includes the majority of retail workers. These are typically low paid workers, who do not have the funds to source alternative means of transport. I’ve even been told of one worker who has had to move house in order to keep her job.

It is also leaving many of our District’s elderly citizens trapped in their own homes during the evenings. A major concern to them is the lack of availability to get to and from the hospital to visit loved ones. Many carers are reliant on buses in order to attend vulnerable residents – and so we see and hear news reports of elderly people being put to bed at 6pm until a carer can get to them the following day.

I’m sure you’re in full agreement that these situations are not acceptable.

We understand that budgets are limited and that the review of services was believed necessary. However, the decision to abandon some subsidies, whilst leaving others untouched, was not a prudent one – and certainly not one taken in the wider public interest.

I owe an enormous debt of thanks to one North Wingfield resident, who has proposed a timetable (attached), that would allow a reduced 55A service to operate – with minimal standing time; which would actually include additional routes beyond those currently offered. Whilst it is less frequent than, I believe, our residents deserve – it presents a practical alternative that would not leave residents and workers without vital public transport links; and we would respectfully ask, that you give it serious consideration.

I look forward to your response.

All directly affected Parish Councils have also been copied into the proposal and we’re pleased to acknowledge the firm offer of support from North Wingfield Parish Council.